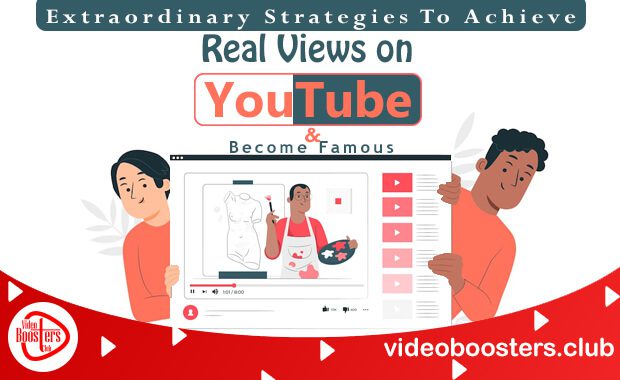 YouTube has been housing many creators and artists for as long as one remembers. As of now, people have created their own channels on YouTube to earn some spare cash. In the beginning, creators face plenty of issues to achieve views for their content. The question that arises is how do I gain real views on YouTube?

Ideally, YouTuber’s prefer to buy views to increase the number of views on their channel. Clearly, this trend is flexible for those that have good funding’s, but what if you want real views on YouTube? The question that arises in your mind is can it be achieved without buying views?

This is certainly possible with proper guidance and patience. In other words, here are some points that cover up the basics to gain good loyal views on YouTube.

Sloppy work leads to nothing. When creating a channel make a rough sketch or outlook of how your channel will be. For this, get all the necessary information and framework then you can sketch it in your mind.

It is evident that a good channel needs to have a captivating channel icon. In addition to that make sure your channel has all the necessary details.

In the same way, dedicate time to write quality titles, hashtags and blogs for your videos. Furthermore, this has to be completed systematically. 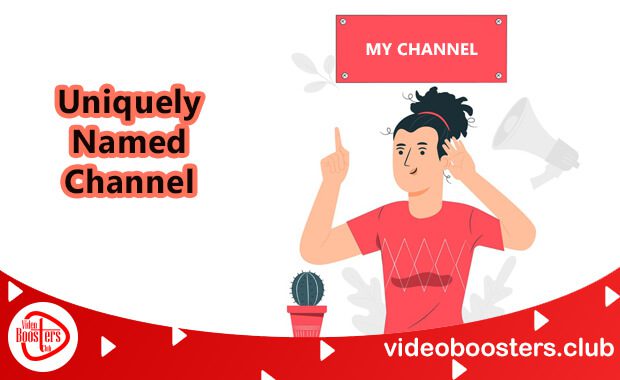 Name your channel  in a way that it will depict your content. To elaborate, take a simple example of a channel named “Foodie”, but the content they provide is a review on clothes. Undoubtedly the name mismatches with the content. Don’t make such mistakes while naming your channel.

Note: Channel names can  be something simple, catchy or unique. 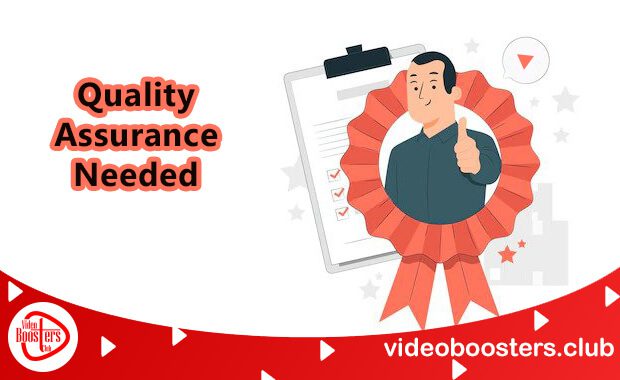 Another point to consider would be sound effects. Utilize good sound effects that appeal and complement your video. For one thing, If it’s difficult for you to optimize sound effects, take help from your fellow friends and take their opinion.

These little shortcomings can affect views on YouTube. People do not like to watch poor quality videos. They find it very irritating thus they do not indulge with the channel again. Hence, in order to promote your YouTube videos, you must focus on quality. 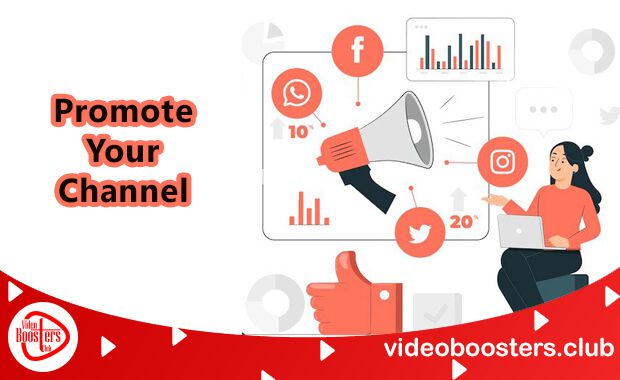 After creating a channel try to work your way through other social media platforms. In other words, working on good promotions and shout-outs for your channel can help you to achieve 1000 subscribers on YouTube.

You can always ask your friends to share some information about your channel on their social media accounts.

Furthermore, do not restrict yourself only to YouTube when dealing with promotions. There are many other social media apps where people engage and interact. 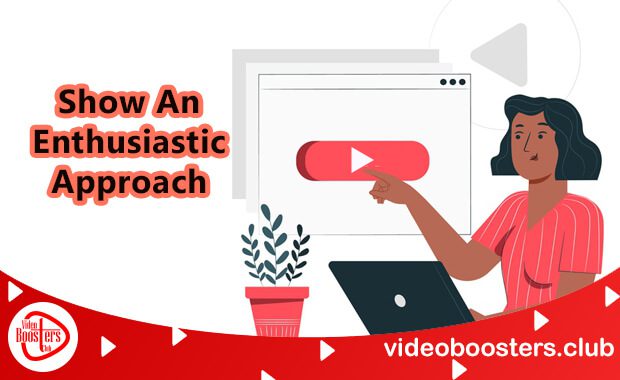 Positive vibes always have great influence. It is important to note that people get attracted to good humorous jokes and emotionally positive vibes. If you are presenting yourself in the video make sure you are not gloomy rather speak with a very simple smile.

It is equally important to show your enthusiasm and dedication towards your own channels. Moreover you can always consider it as your goal to create a good channel.

People like to engage with enthusiastic matters because it helps to reduce stress and other negative thoughts and emotions. 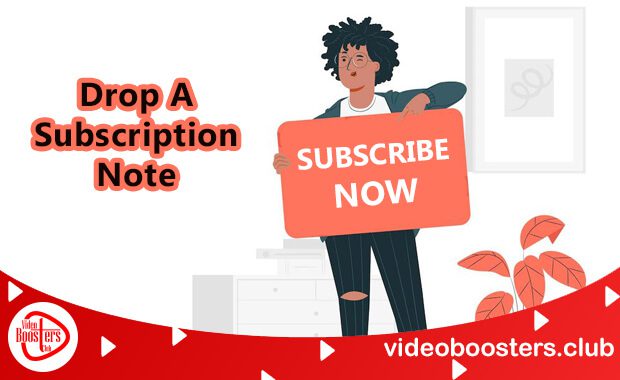 Subscription is part of gaining real views on YouTube. It is said that the number of subscribers is directly proportional to the number of viewers. It is important to give viewers a reason to subscribe to your channel. This is possible to achieve with good quality content.

Try pleasing your audience with good quality content they are sure to subscribe to your channel. In addition to this, you can even drop a note about subscribing to your channel in your video. Don’t make it very forceful, it may backfire so make sure it’s done in a pleasant way. 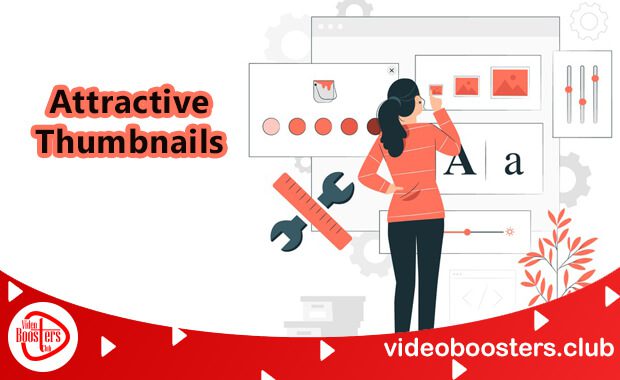 YouTube offers a lot of videos when its users utilize the search option. It is important to stand out the most surrounding that pile of videos. This can be achieved by using catchy or attractive thumbnails. Thumbnail plays an important role in real YouTube video promotion. It is important to note that thumbnails are the very first thing users tend to notice, and second being the caption.

Note: You can search videos on YouTube and check out thumbnails used by other YouTubers, then create a thumbnail that would stand out the most in a good way. Don’t overdo it, the result may be the very opposite.

Take Time To Interact With Your Audience 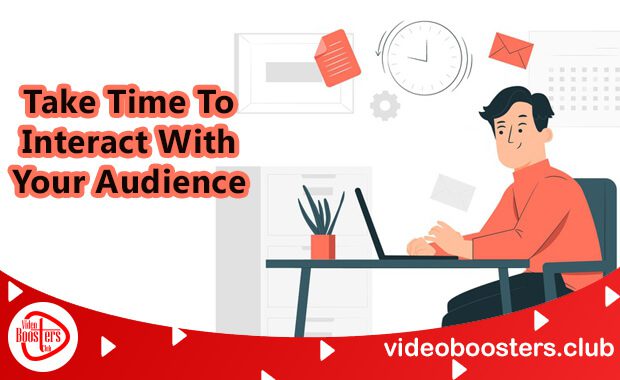 People love to pass comments; it could be criticism or simply a comment praising your work. Make it a point to respect your viewers opinions to quite an extent.

Criticism is harsh, nobody appreciates harsh criticism and it’s easier said than done to ignore such criticism. When facing such situations make it a point to keep your mind cool, and calmly accept it you can also thank the people for their harsh judgement.

The positive outcome is you know if your going wrong and strive to overcome it.

Remember your viewers are watching you, do not give them the impression of being a harsh person by engaging in heated arguments with people who criticize you, rather overturn the situation with a positive outlook. 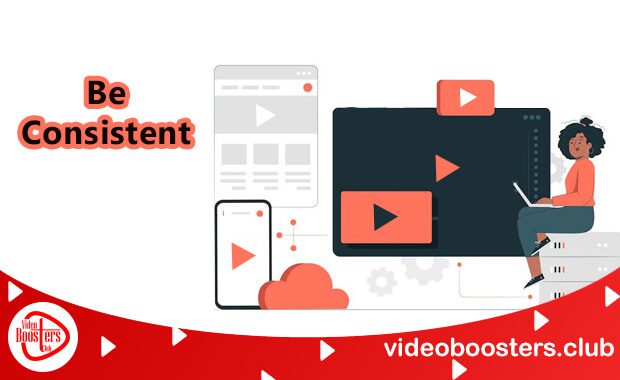 Consistency is the key to win hearts, people are quick to give up when things don’t go their way. Be consistent and don’t think about abandoning your channel.

The growth may be slow and unsteady but with time this can be overturned into a very engaging channel with lots of subscribers and real views on YouTube. If you are consistent with your creation, you will definitely get more YouTube subscribers.

These are some of the details that need to be taken into consideration when you are running a channel. These  points will help you to gain real views on YouTube.

The results that you desire may not appear overnight like a miracle. You need to devote time, effort and dedication to get the  results you want.

Good Luck! I wish your efforts and channel great success!