Music Video Marketing Is A Necessity For Growing Artists 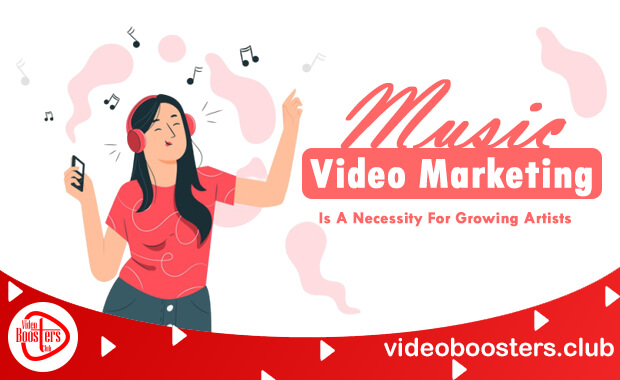 According to the music industry, more than 60,000 new tracks and 300 hrs of video are uploaded to YouTube every day. So it becomes very difficult for budding musicians and artists to reach out to a huge audience unless they come up with innovative ways to create promos and music videos that give them a cutting edge over the others. This is why music video marketing is of strategic significance. Their main target is to draw as as many people as possible and garner a wide mass of people.

The following are some of the tips to boost music video marketing:-

Creating Hype Around The Video 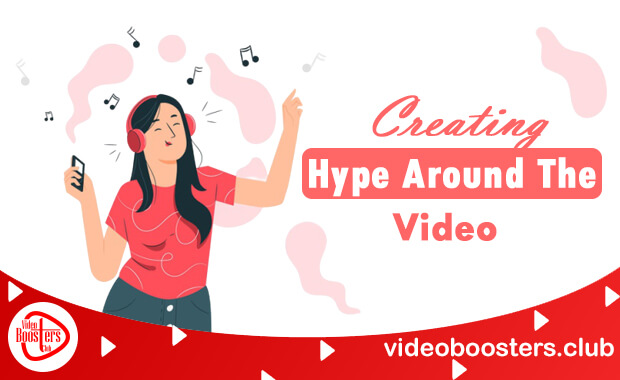 The marketing process actually begins even before the video is launched. The only way to do this is to fervor excitement for it before its actual date of release. Fans are likely to form an

emotional attachment with the video for the song they have already heard. So naturally, they will be curious to see how the song has been visualized. Including the fans also helps in

marketing the video. One of the ways to do this is by sharing behind the scene video/photo prior to the video release. This incites excitement among the fans and they eagerly look forward to its release. People generally love watching what bands do behind the scenes when they are not on stage. Doing a live stream of the video shooting is also a good way to relate to the fans and build a rapport with them.

Hold A Contest To Celebrate A Music Launch 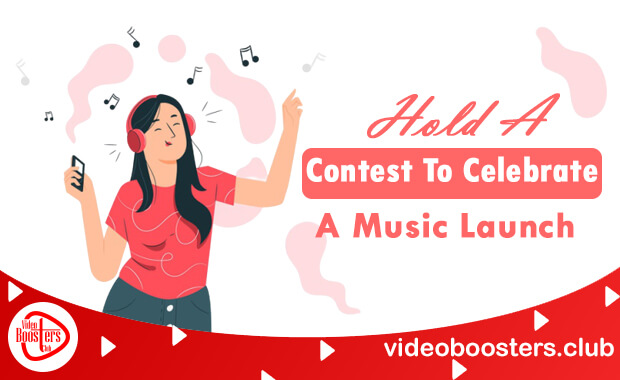 Holding a contest prior to its launch is a good way to capture the attention of the fans. A contest where the fans need to share the video and tag you in the process and enter the contest wilfully. The more they share the more the entries. Offering a price pack may be used to attract the fan base. The price may range from a virtual hang with the band or gift cards or tickets to the next show. 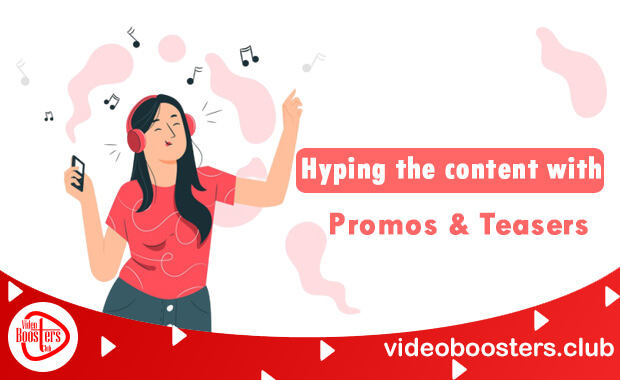 Promos and teasers helped to create an influx of organic traffic to the websites and social media channels. They are the best word of mouth marketing for the video and also a budget-friendly option of combining the best clips of the music and the band and presenting it before the audience. Promos helped to build excitement without actually revealing too much information. People love to watch promos and this is what makes a promo YouTube video the top-notch of a good marketing campaign. A well-scripted promo video is a highly effective tool in engaging the attention of the viewers.

Teasers- Fans get a real taste for music videos just by watching a teaser. Although it may last for a few seconds, it really works as it prompts excitement among viewers. They eagerly look forward to the release of the video. The initial impact of the view is crucial thus building up the much-needed anticipation. 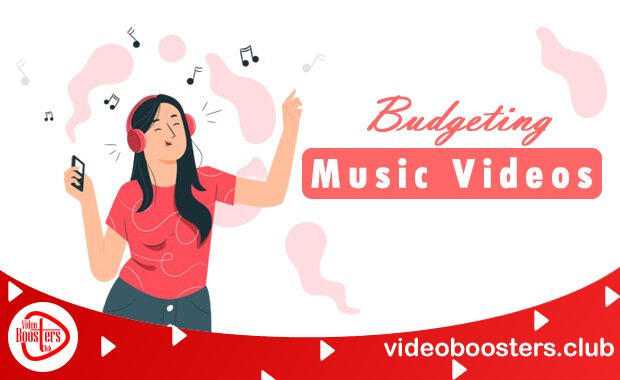 With the right planning and strategy, it is possible to make outstanding music videos on a shoestring budget. Email marketing though sounding a bit outlandish is the best to drive up sales in every business. Musicians ought to capitalize on emails to send a reminder to the fans of music video launches. 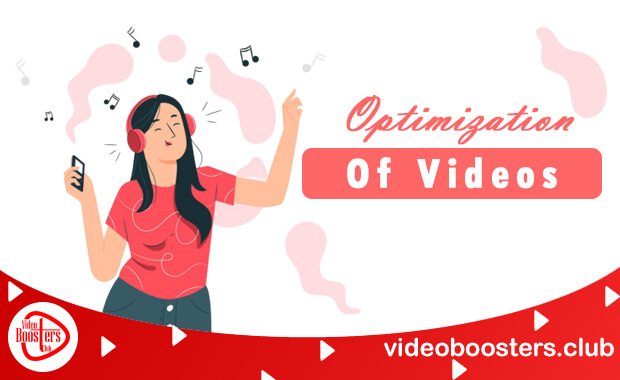 Optimization of videos is also important to make them attractive. If you optimize your music videos it will give maximum discoverability. Video title and description ought to correspond with each other and properly tagging and categorizing the video and using eye-catching thumbnails helps to reach out to the targeted audience.  Thus the use of the right keywords, thumbnails are all promotional tools that one can make use of. E-mail and integral stories to count down is a full-proof technique of building anticipation and creating a buzz. 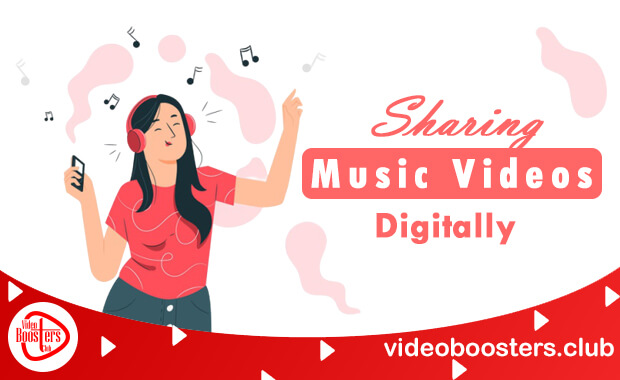 By sharing music videos digitally and using social media platforms to promote the video improves the chances of fans watching the video. People also reach out to social media influences who promote music. Another way is to take the help of non-traditional platforms like online forums and Facebook to share the video. 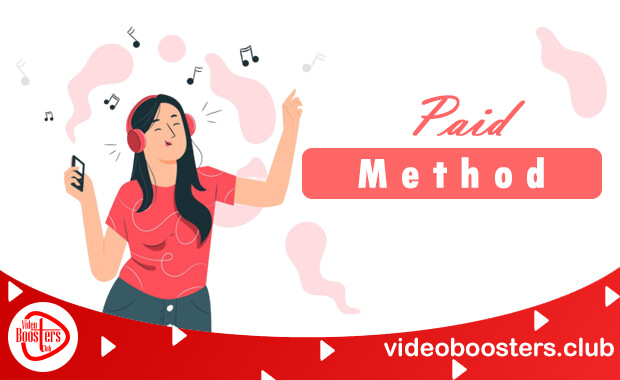 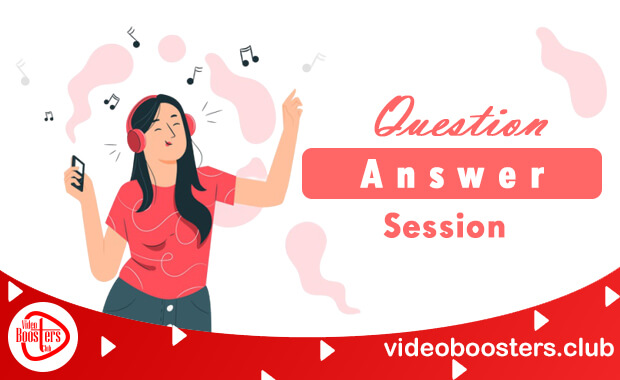 Answering fan mail on Instagram or putting out a call for questions on your Instagram story and answering them in text form is a sound marketing strategy. An artist may put his heart and soul into making good music but in the absence of a proper music video marketing strategy, the end result may be disastrous. But by implementing the aforementioned tactics ensures the much desired success for the musicians.

Thus, marketing your videos all over different social-media platforms is important. Your service providers will put that into considerations while boosting your YouTube channel for views.